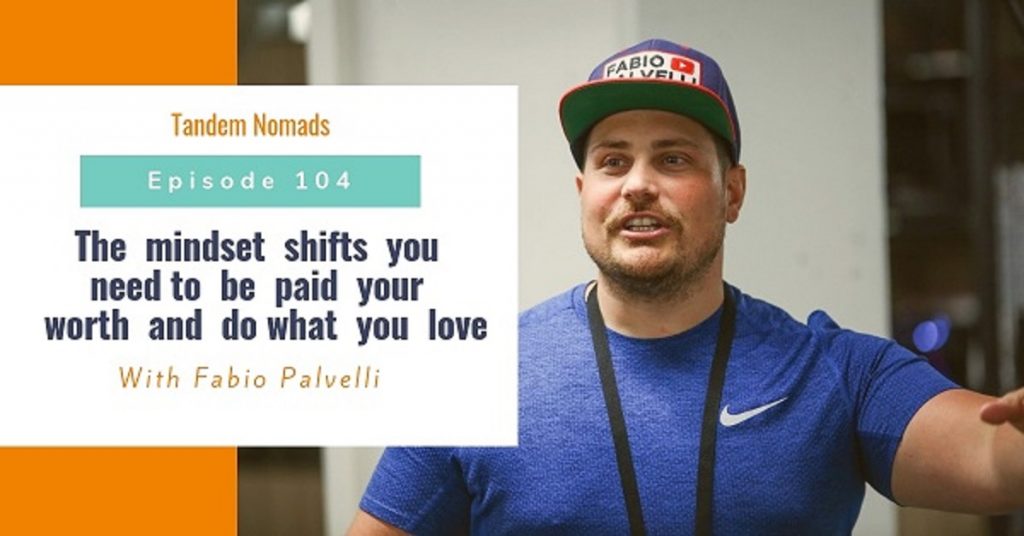 Fabio Palvelli is an entrepreneur, founder of the D2 Conference, one of the biggest gatherings of 3D designers and artists in the world and a youtube star in his field. Fabio is also an expat spouse who has been growing his business while moving across three countries for his wife’s job.

His journey started with a blog that he initiated after one of his trainers told him that he “was dreaming in 3D” and that his ideas were not feasible.

In this interview he shares with you his fascinating journey and how he continuously grew his portable business one year after the other.

What you will learn

“The money isn’t really the objective anymore. Money is the fuel that you put in a car, the car being your company. The goal of having a company is to go somewhere. It’s not to put gas in the car.” – Fabio Palvelli –

Highlights from the episode

Here are some great tips from Fabio:

Share what you’ve learned with the Tandem Nomads Community. 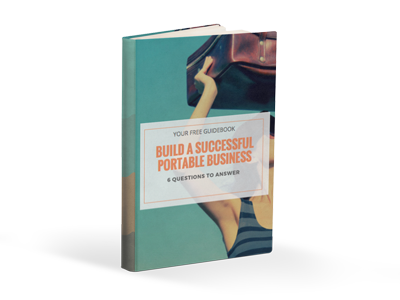