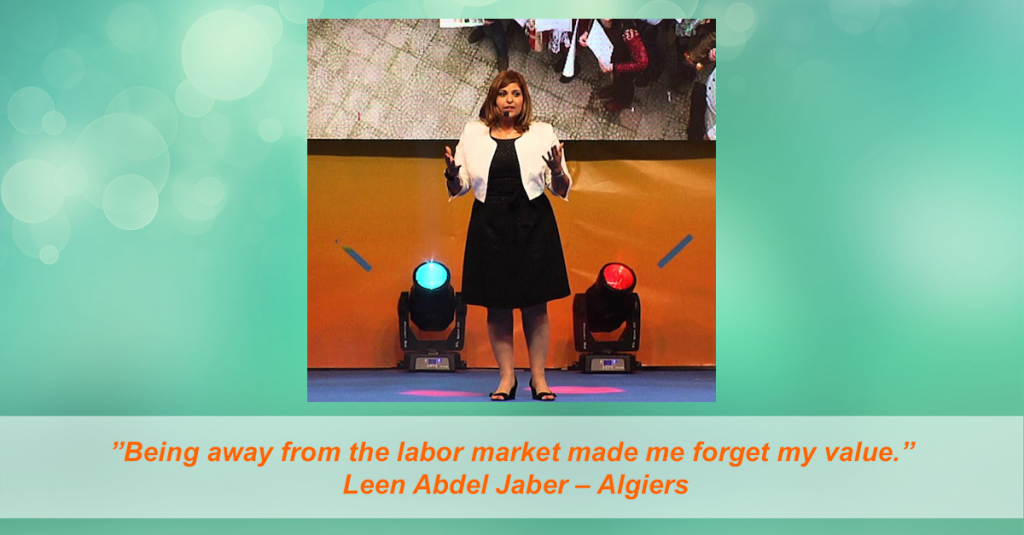 Leen Abdel Jaber comes from Jordan, she also lived in the FRANCE, in Egypt and today she lives in Algeria with her husband and 3 boys.

While traveling from a country to another with her family for her husband’s job, Leen spent the last decade as the founder and executive director of an NGO called INJAZ mobilizing the private sector and ministries of Education in Jordan, Egypt and Algeria to join forces in creating a new generation of business-minded youth who will become entrepreneurs and employees of choice for corporations. For instance, in the past 5 years, Leen’s efforts in Algeria led to reaching more than 6000 young Algerians across 9 cities and 20 universities and making more that 22 Algerian private companies participate to board of INJAZ and commit to empowering the youth in Algeria.

Glimpse on Leen’s insights in this episode:

Share this:
← TN16: TCK “Use your difference to make a difference.” Tayo Rockson – New YorkTN18: TCK – How to plan your kids school education in expatriation? Rebecca Grappo – Denver →

Great Podcast! It's been my companion in my walks

05/12/2021
I'm so glad I connected to Amel. (Actually she connected to me :D ) thank you Amel for this valuable podcast. I'm new in entrepreneurship and this podcast has been helping me take actions in my business and I'm witnessing its impact already, just from her podcast episodes. Highly recommended for every entrepreneur looking to better Marketing strategies and growth. I now feel more confident in tackling my marketing strategy and I love love how practical it is with the workbooks too.