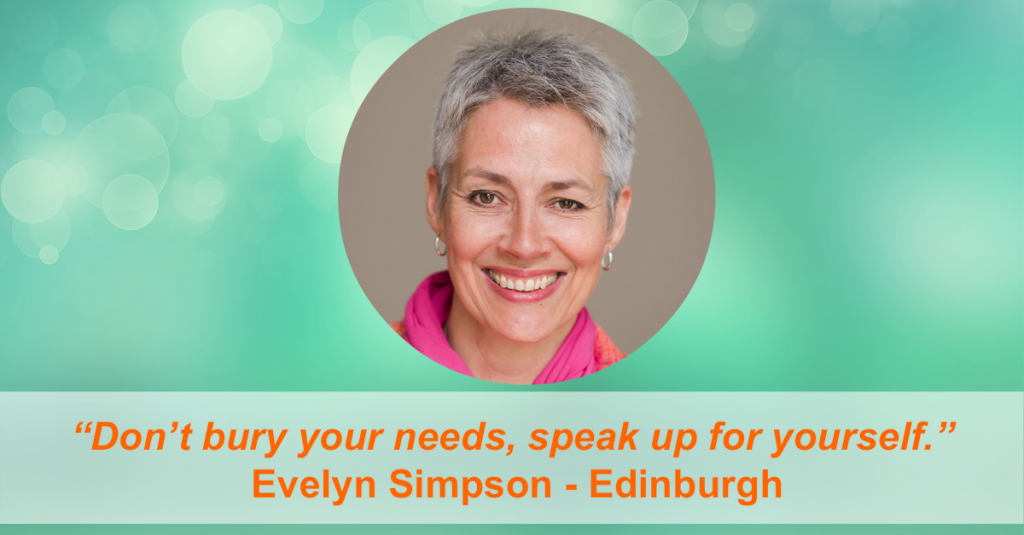 Evelyn is Scottish and was an expat for 26 years, living in the US (twice), Hong Kong, Zurich, Shanghai and Brussels.

Her early expat years were driven by her love for adventure and her career as an investment banker.  By the time she had her first daughter, she was ready to put banking aside and try something new. With all these multiple moves and a young family to take care of she struggled to find the right thing for her. So she volunteered, studied and even became a yoga teacher. But, as much as she enjoyed those things, none of them was really what she wanted to do. Eventually, Evelyn realized that she consistently enjoyed helping other expats in their transition to expat life. So she trained as a coach in 2010 and started her own coaching practice. In 2013 she joined forces with another coach, Louise Wiles, and set up the company Thriving Abroad.

Glimpse on Evelyn’s insights in this episode:

Share this:
← TN22: Let us be grumpy for a bit! Grumpy Expat with Alison Trainer – ZurichTN24: How to write the resume that will get you to your dream job. Anna Sparks – Quito →