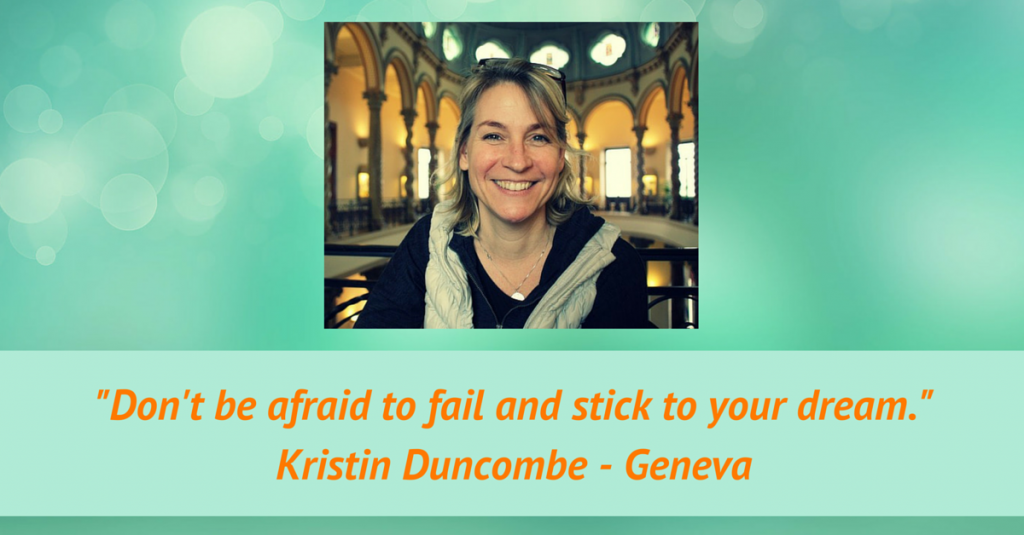 Kristin Louise Duncombe was born to American diplomats and raised in various countries. Today, she lives in Geneva and is a psychotherapist who specializes in working with international and expatriate families.

Kristin is also an author. Her first book was selected as one of the Best Indie Reads of 2013. It is called Trailing: A Memoire, which tells her experience as a “trailing spouse” who followed her Medecins Sans Frontières husband in East Africa to help the populations that were suffering from wars and disease.

Kristin also just published a new book called “Five Flights Up: Sex, Love, and Family, from Paris to Lyon”. This time she recounts her story adapting to a new lifestyle in France and reconfiguring everything she thought she knew about her “expat life”.

Glimpse on Kristin’s insights in this episode:

In the previous episode, Kristin Duncombe shares her story “trailing” with her husband in East Africa and why she insists on using this term “trailing spouse”. She explains in a very interesting way how she slowly fell into a deep identity crisis and what led her to make some drastic decisions to get her life back on track. If you haven’t heard this episode, I highly encourage you to do so!

In this episode, we focus on the second part of her journey when she decided to take a series of action to reconstruct her identity, launch her career as a therapist and then build her portable business. For instance, she shares: 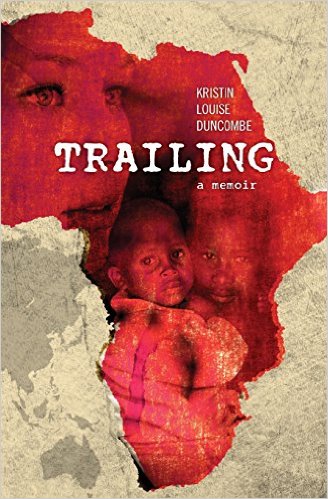 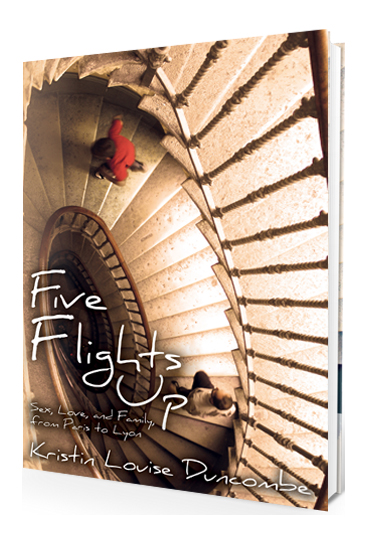 Share this:
← TN43: A journey from deep existential crisis to personal and professional fulfillment – Part 1.TN45: Journey of a young mom abroad, with Olga Mecking. →